Let’s face it, most of us are pretty lucky. 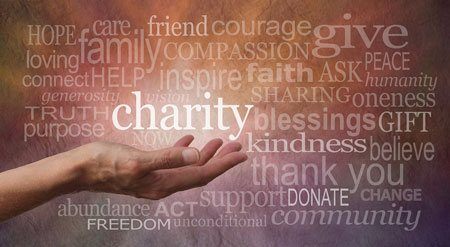 Don’t we have too much stuff already? So rather than write another blog on corporate gifting tips, we thought we would remind you of another gift giving idea.

The past couple years instead of corporate gifting and personal gift giving, Terry and I have been making donations to charities.
This year, because of the downturn in the economy in Alberta  and the consequences of the wildfire in Fort McMurray we decided 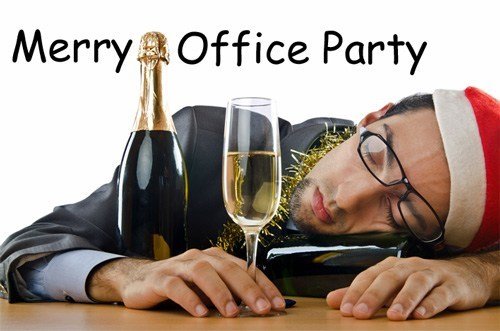 It is that time of year again .

With the Christmas season upon us, CBC Edmonton AM radio show called me for some office party etiquette tips and advice on how to avoid embarrassment at these unavoidable gatherings.

Here are some helpful tips and

Civility vs the 2016 Presidential Election

Presidential Manners? How Low Can Donald and Hillary Go?

Has the US election lowered the bar on 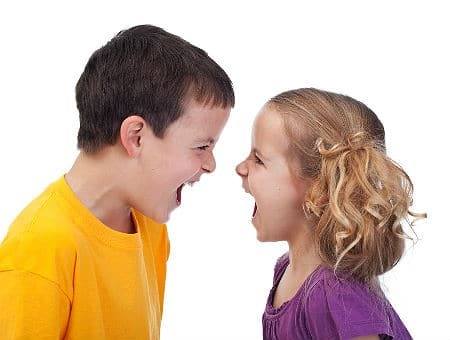 As a polite Canadian and business etiquette expert, the American election has been both fascinating and disturbing. It makes our Canadian elections seem pretty tame, in a good way. Leaders in Canada debate the issues and rarely let personal differences or personality sidetrack them.

What is the correct headphone or earbud etiquette at the office?

Two earbuds, one or none?

Recently I was delivering a business and electronic etiquette presentation for construction professionals targeted for advancement. One of the leaders asked the proper protocol for wearing earbuds at the office. He said he finds it awkward to interrupt colleagues or employees wearing headphones when he needs to get their attention.

How to Look Smooth When Dining Out

Tips how to hold your silverware
without looking awkward

Brought up in a barn?

Ever heard someone say “Were you born in a barn?” While it’s safe to say that very few of us were barn babies, that doesn’t mean that we were brought up with good table manners. Or you know how to hold your silverware.

Handsome is, as handsome does

Nowadays the majority of people don’t know all the dining etiquette rules (and even fewer know the rules of business dining). Most people will not notice when you make a table manners faux pas.
BUT one thing almost everybody knows is what awkward looks like.

Should You Sugar-coat Feedback? 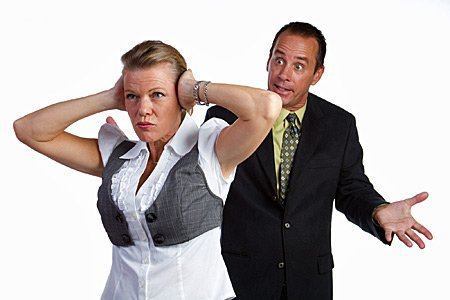 Managers and team leaders often shy away from giving feedback, especially when it comes to clothing or behaviour. They don’t want to jeopardize working relationships.

They may not feel skilled in giving constructive criticism. They also know that honest feedback, no matter how well-intentioned, often feels personal. So it’s becoming common practice to hire image consultants, etiquette experts, and performance coaches to address problems or situations that were previously handled by managers.